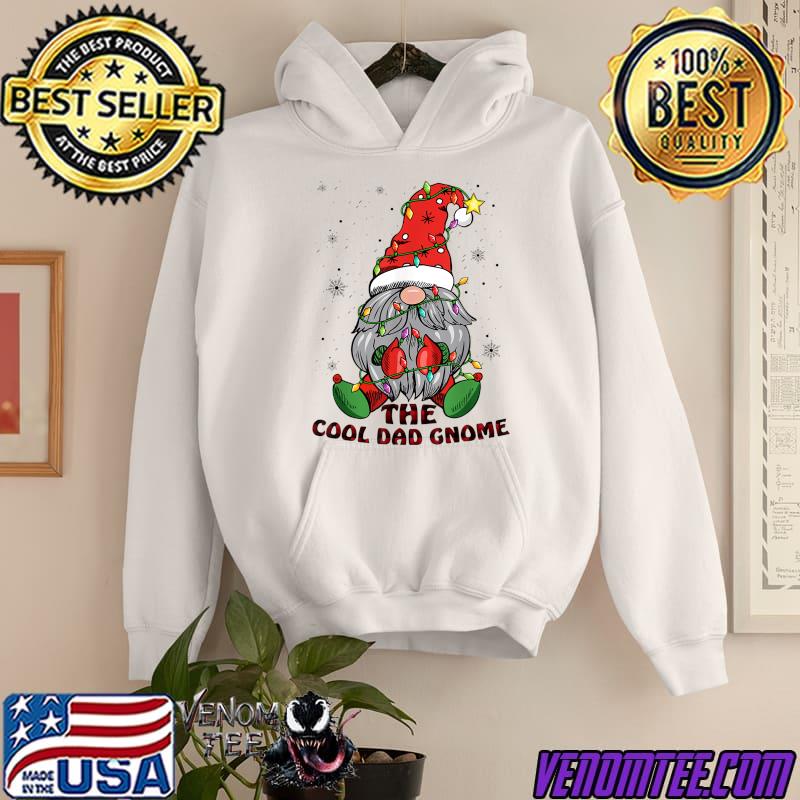 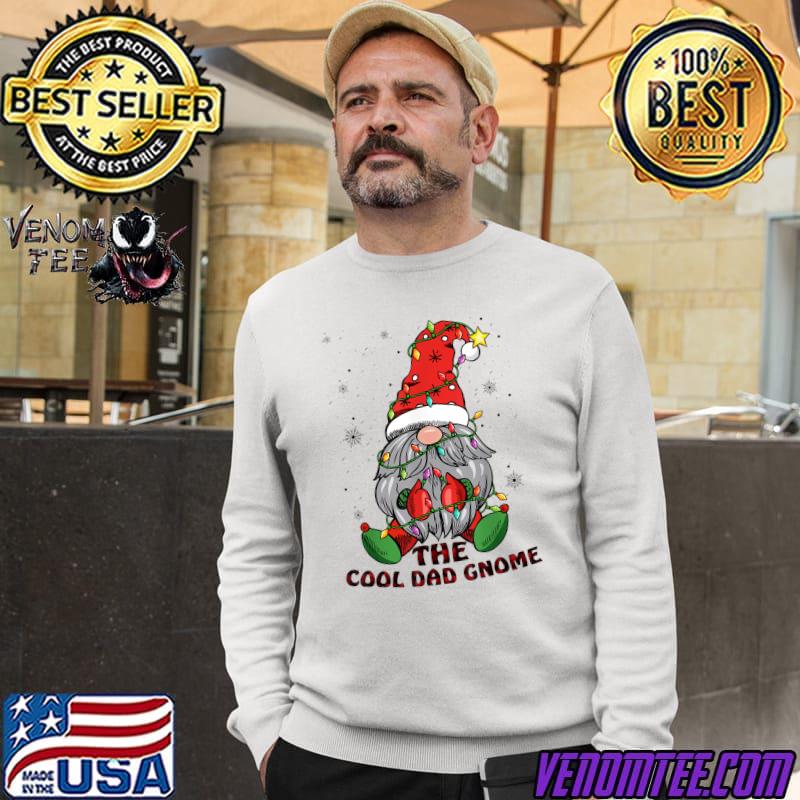 All dragon bosses except Lansseax suck, yeah, Dragonlord is a HP sponge teleport spamfest, Fortissax’s constant lightning rod mechanic can go fuck itself. When Elden Beast’s AI was broken and it didn’t do unavoidable damage through Elden Stars and didn’t swim from one side to the The Cool Dad Gnome Lights Family Matching Christmas Pajama T-Shirt in contrast I will get this arena every 30 seconds, that was the only time the boss was actually fun to fight. Most dragon fights in this game are terrible and not fun, each fight feels the same and it just gets really tedious after killing a bunch of them. Besides of that the camera movement is just so clunky during the fights, often it feels like the camera is the real boss. the game isn’t that hard. Or really hard at all. Between different play styles offering differing levels of difficulty, exploiting boss weaknesses, summons, ashes, simply just leveling, and more there is a veritable mountain of options at your disposal to make the game easier or harder on yourself

A comet azur build will literally carry you through a good 80% of the The Cool Dad Gnome Lights Family Matching Christmas Pajama T-Shirt in contrast I will get this game with ease. And it’s hilarious watching most of the bosses’ health bars get deleted in less than a minute People will constantly whinge and complain about this like it’s a criticism of them or how they like to play. It’s not. It’s just how the game is designed. They don’t have difficulty sliders because how you choose to play IS the difficulty slider. It’s almost like having difficulty baked into the mechanics themselves was always the intention, even in dark souls 1… Any way you choose to play is completely valid but I wish people would stop pretending that this isn’t the case Well i feel its fair if you still take damage while using it. Its a good mobility tool even without being able to phase through anything The PVP is the worst I’ve played in any game. Most players just powerstance and jump attack, which looks stupid as fuck. “Meta” is just an excuse to spam a handful of poorly balanced builds, which yields 0 variety to PVP gameplay. PvE is great tho.