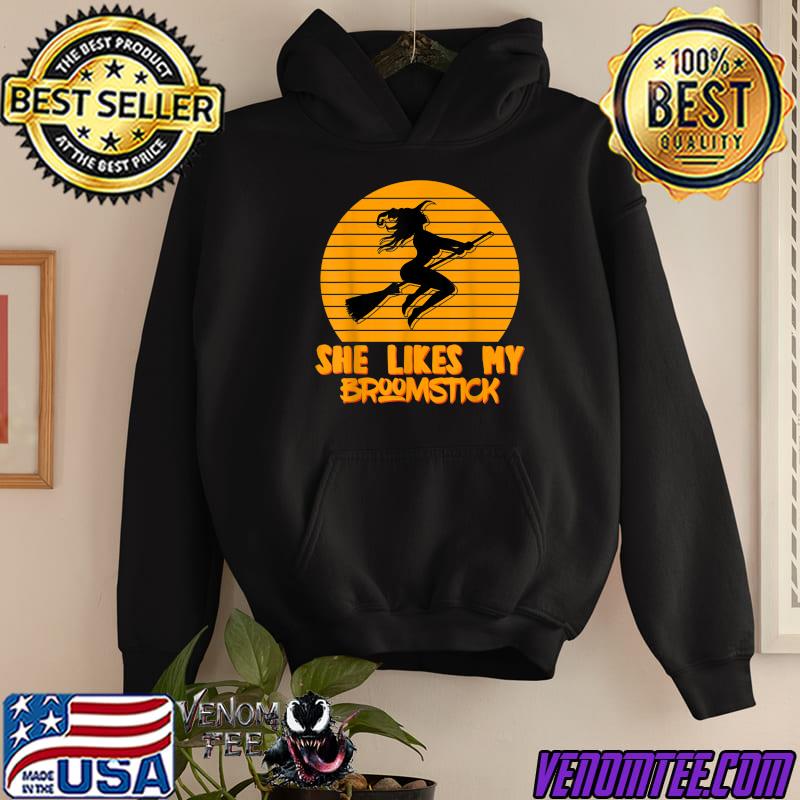 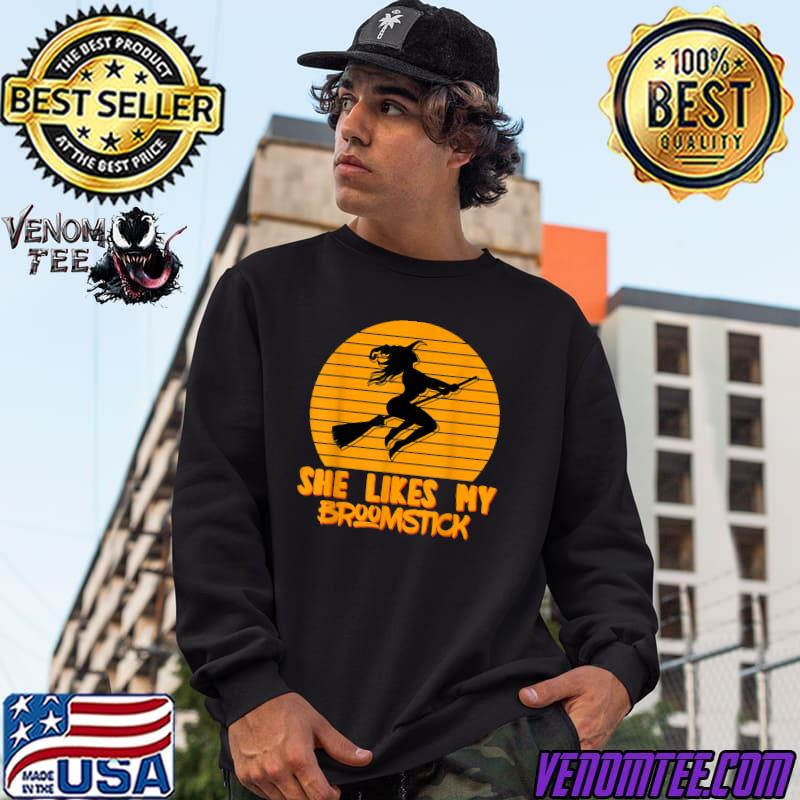 I’m sorry about that, honestly. It must’ve ruined what should’ve been a super fun boss fight. I do love the She Likes My Broomstick Halloween Party Costume Vintage T-Shirt and I love this story behind it though. You and a bunch of warriors/fighters taking down a demigod as a way to let him go down in a blaze of glory. So good. Yeah, I get what the point is, but it ended up becoming me and 6 npcs stunlocking the boss and making him bleed super fast. He also didn’t even try to hit me once because he just focused the jar dude. We beat him so hard that when he passed into his second phase he only had enough health to tank 1 or 2 hits from me People saying Bosses are too hard for solo play are trying to validate themselves using summons because they want to use them without sacrificing the feeling of accomplishment. Invaders aren’t as bad as people make them out to be and new comers need to stop seething over a mechanic that been a thing for years. It isn’t the game it’s you.

Elden Ring review scores were only so high because reviewers didn’t have time to play past Leyndell at the She Likes My Broomstick Halloween Party Costume Vintage T-Shirt and I love this latest or they just ignored all the copy-paste enemies, balance problems, and weak boss fights excluding Horah Loux in the late game because they didn’t want to challenge the hype. The game is mostly good but it’s one of From’s weakest releases, and none of Elden Ring’s bosses come near being as fun or interesting to fight as the Nameless King or Slave Knight Gael from Dark Souls 3. The story is too vague, NPC quests are mostly bad, we should be able to influence the story more and interact with bosses. The lockon system was designed for small groups of enemies, 2 or 3 at a time, and is fucking trash when they throw mobs at you. As such, they shouldn’t do so, or should have another system that kicks in when more than a couple of enemies are on screen prioritizing closer enemies