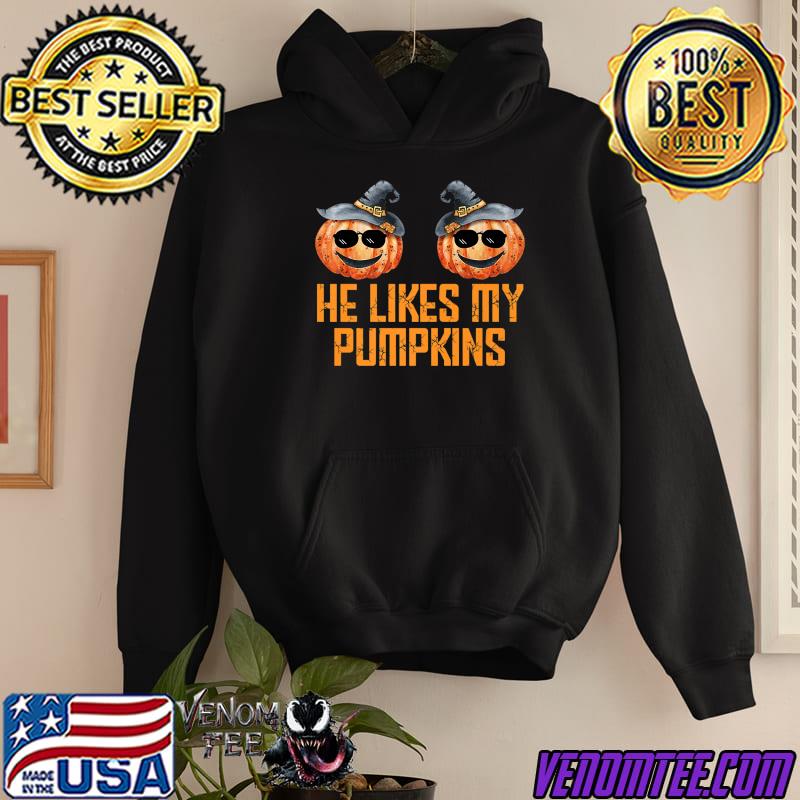 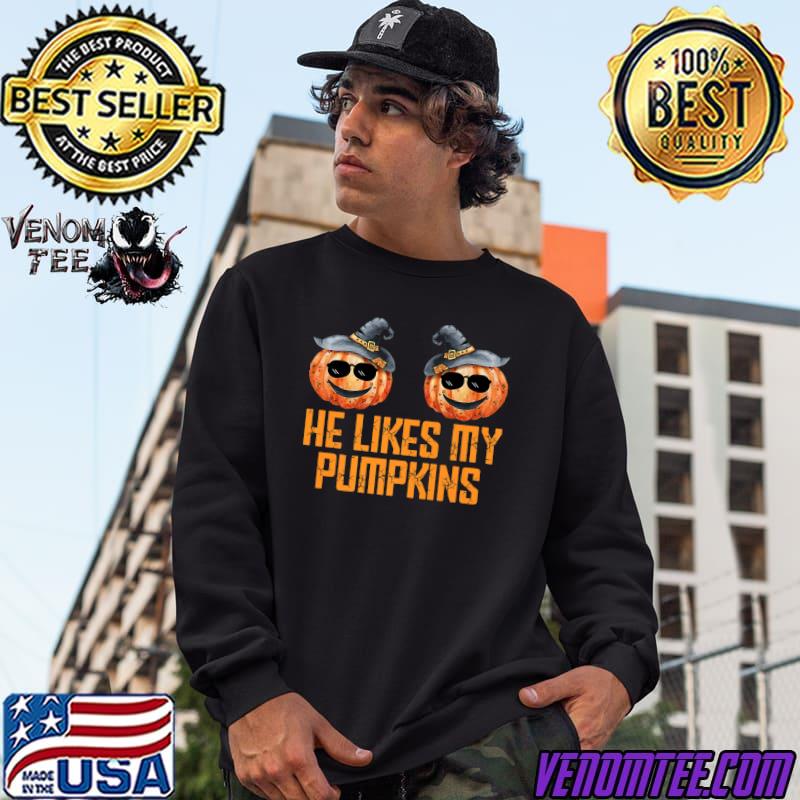 The game felt incomplete. It was like the He Likes My Pumpkins She Likes My Broomstick Halloween Sunglass And Hat Witch T-Shirt in addition I really love this thoughtful, detailed, custom levels of Dark Souls got mixed with cookie cutter dungeons of Oblivion. Elden Ring is proof that quality is better than quantity. I want a deeply thoughtful, creative, hand crafted experience from beginning to end. I also think the lore and world building was weak in comparison. I’m sure fans will make up some sort of story but it’ll be like DS2: a big stretch to make it all make sense. I’m not sure what peoples opinion on this is but if I’m summoned as a duelist and a there is already a duel going on, I attack the host not the other duelist but I only do this if they are fighting. People need to stop calling for nerfs whenever something is strong. They should either adapt or persevere, nothing is insurmountable in this game. Let people play single player how they want to. They bought the game and it’s their story, end of discussion. Nobody cares what you do and don’t find fun about how someone plays. I would rank Elden Ring as the worst of the soulsborne series. The game is too long, repetitive, gets boring relatively quickly. Some bosses are great, some legacy dungeons too. But aside from that, it pales in comparison with its predecessors. Its an unbalanced mess. Ashes of War are way too strong. Early bosses are easy. Late bosses have low health, but do a fuckton of damage to compensate, so the best strats involve cheesing to completely ignore the bosses moveset or mechanics and finish it as quickly as possible. There’s basically no fight of attrition.

Pvp is laughably bad. Yes, even compared to the He Likes My Pumpkins She Likes My Broomstick Halloween Sunglass And Hat Witch T-Shirt in addition I really love this backstab meta of DS1 or the grass munching in DeS invasions. TTK is lower than ever, and tactic is basically non existent. Its AoW/poke/rollcatch forever. Gank, L2, spell spam. Because of an overextended world and bad pvp, replayability is just not there. I hope Elden Ring is not indicative of what future Fromsoft titles gonna be, but I am not hopeful. I look up guides for quest lines and I feel zero shame about it. If you’re gonna have a game where the quest NPCs bounce around randomly every time I clear a flag then I will not be made to feel sorry for consulting the oracles. Especially when there are ten distinct pits of Hell they could be hiding in. The game is still incomplete and will require months of patches to restore quest lines that were broken, abandoned, or missing entirely.