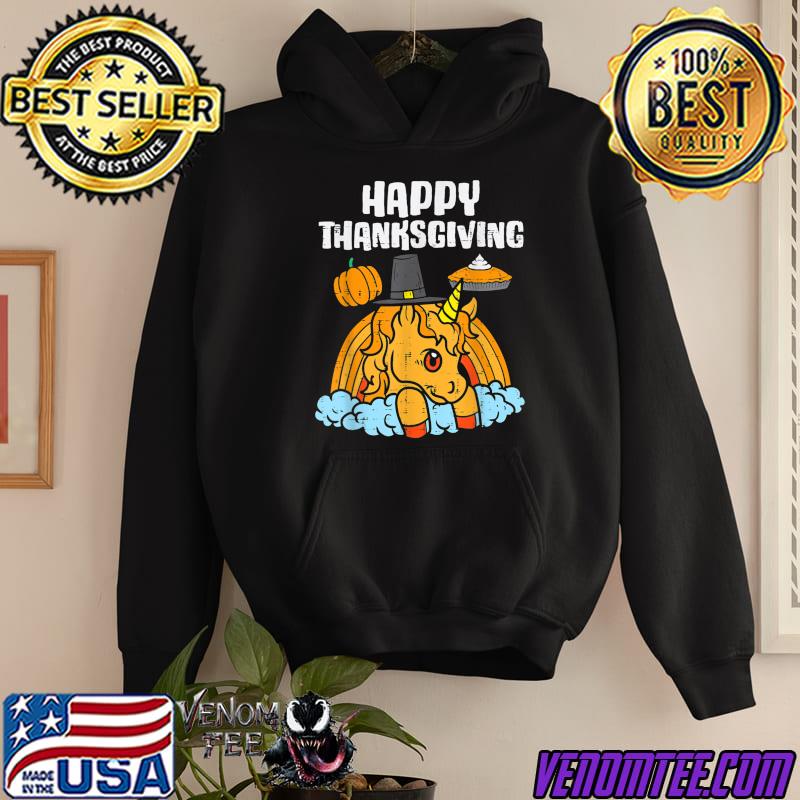 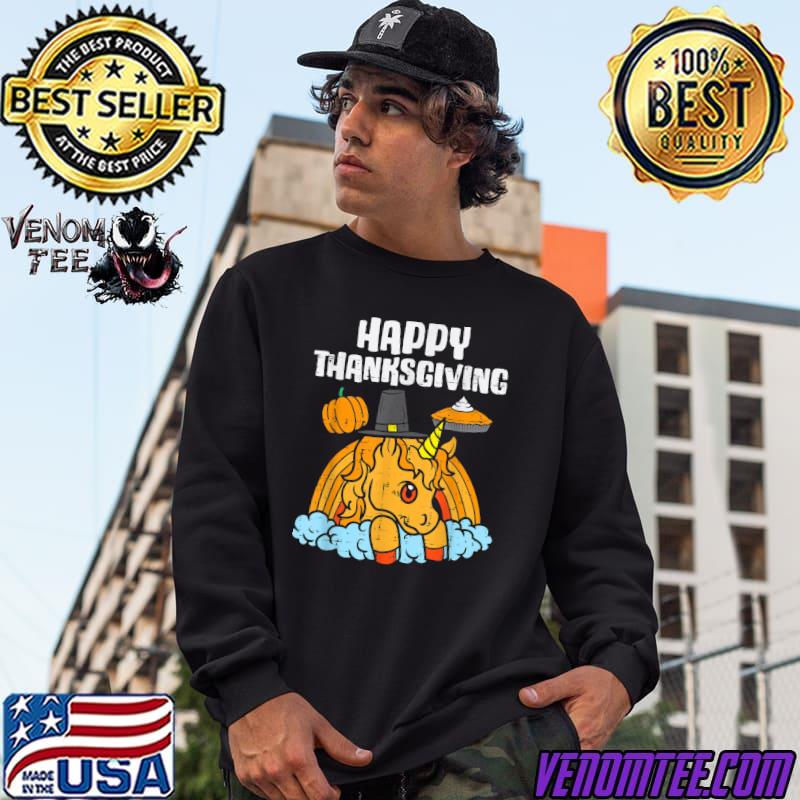 Post here about “playing however you want” tend to actually shit more on people for not using items that unargubly trivialize the Happy Thanksgiving Unicorn Pilgrim Toddler Girls Kids T-Shirt in other words I will buy this entire game. And mostly call out boogeyman elitest Letmesoloher is oversaturated on this sub, like he’s a cool guy and very good at the game but holy crap this sub circlejerks so hard that I wouldn’t be surprised if he has more post then the history of giantdad Invaders are not assholes, their playing the game using the same systems that allow coop in the first place and have the harder struggle in the encounter. It’s understandable that you just want to play with friends but don’t post and shit on people for playing the game like they personally broke into you’re house irl Although they nailed boss arenas in every single way, the diversity in terms of scenery and overall aesthetics is very disappointing, specifically places like Limgrave, Caelid and The Mountaintops of the Giants in which all of them looked increadibly similar except having a different paint job. This is the reason why places like Nokron and Leyndell stood out amongst the others.

Also saying to git gud. We’re trying but being killed by invaders using items from endgame at low levels makes it undesirable. Hard to introduce new people into the Happy Thanksgiving Unicorn Pilgrim Toddler Girls Kids T-Shirt in other words I will buy this game when it constantly happens. It may be fun for the invader, and a game mechanic as a lot of people say, but that doesn’t mean it isn’t complete bullshit. New players stop playing when it happens, killing the game faster. There should be no pvp element. Or at least they shouldn’t change game elements based on pvp. I absolutely hate how much they keep rebalancing weapons and artes based on pvp effectiveness. Also I don’t really like their storytelling. I like the story to actually be told. I don’t want to piece it together by reading random documents and item descriptions. Just put that info into cutscenes or more main story dialogue. G.R.R.M is a good writer and I think Elden Ring’s story is nice, but I really hope he doesn’t work on upcoming Soulsborne games. I just don’t like how he has a habit of putting in gross characters like Dung Eater and messed up sexual themes in his works for the sake of it. I usually have fun looking through soulsborne lore but in ER it just felt like going through a land mine.