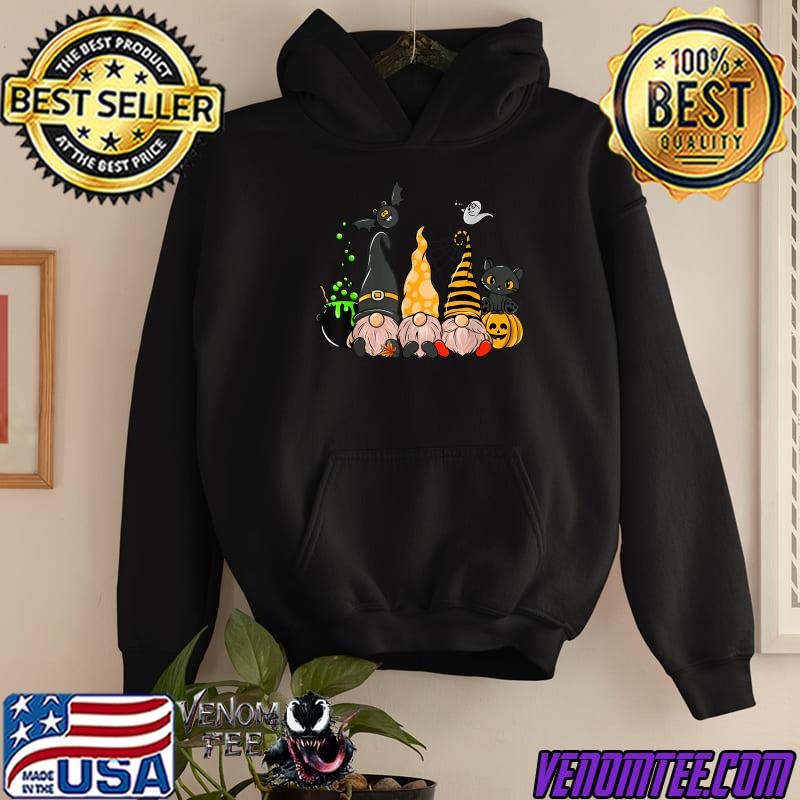 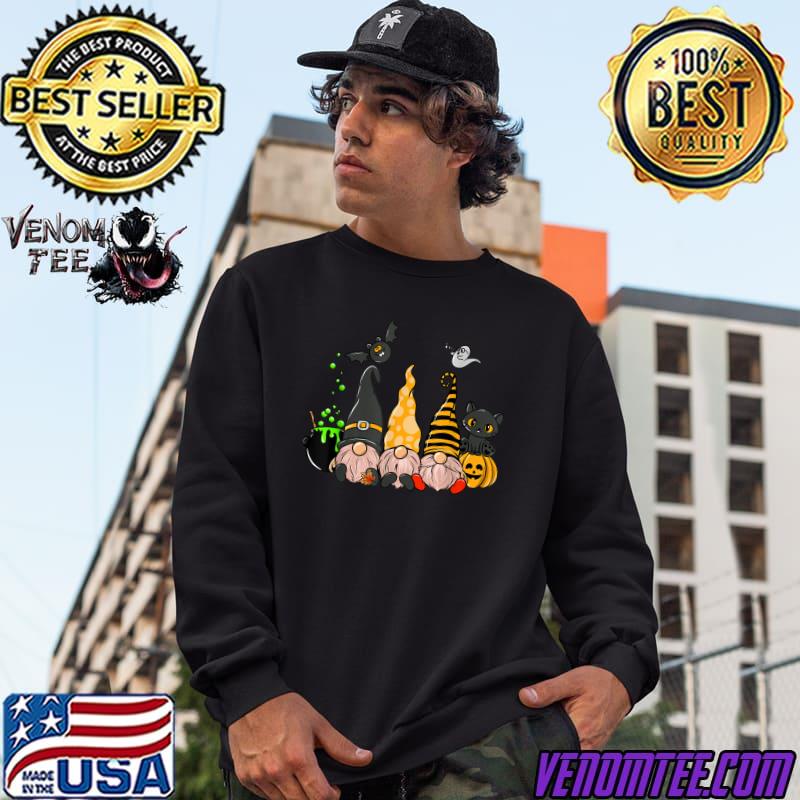 I don’t personally like the Halloween Gnomes Cute Autumn Pumpkin Fall Christmas Holiday T-Shirt in addition I really love this Rad fight, but it’s not the worst offender. But it’s not like he’s a pushover! You have to do TWO relatively difficult (or at least easy to fuck up and die in) fights back to back. Just terrible. When this game gets DLC I’m certainly waiting to buy it. Usually the DLC bosses are harder than the base game, which is fine. But here? Hooboy, idk. I might just watch someone else kill them and call it a day. Yeah I agree. I actually didn’t mind the Rad fight too much, but I thought it was strange that they effectively relegated him to 2nd place in favour of an enemy that has no setup until that point. The fact that EB isn’t a particularly great fight is salt in the wound. And as you say, having to fight Rad again is frustrating and makes you impatient to get to EB, which is kind of an unfortunate response to be having about one of the most important characters in the game. I only played DS3 and Sekiro before this but I thought the diffulty was completely fine and challenging without summons or really broken builds, with summons it became way too easy and I was not engaged at all.

So fucking true, were summons meant to be used or not, cause they dont work well, make many bosses easy, compare this game to ds3 its just worse, still good at its best points, but worse. I really enjoyed the Halloween Gnomes Cute Autumn Pumpkin Fall Christmas Holiday T-Shirt in addition I really love this game but I am inclined to agree. None of the bosses mechanics were memorable at all, because I never had to learn them. It’s almost as if the developers involved a new mechanic and the combat has changed to fit that mechanic. Wild. Their last sentence is the point. Literally no one is saying they don’t want new mechanics and game development. I don’t have a problem with the ashes, and enjoy them a lot. But I keep seeing this bad faith argument being made against people that dislike them. You are completely misrepresenting OP’s argument. The issue people are bringing up isn’t that the optional feature exists, but that they balanced the bosses with that in mind. although they are optional, not using them becomes a painful experience. Using them makes battles too easy and makes the fight a 2v1, which OP thinks ruins the flow of the battle. It’s a perfectably understandable opinion, even if I disagree. It sounds like they are more angry at themselves for choosing to use it rather than actually angry at the game developers for putting in more optional and fun features to fit a multitude of different playstyles, whether those be skilled veterans or people new to the scene. The devs and the optional content didnt ruin the game for you, you ruined the game for you for being so critical of something you didnt have to use but then did anyway.