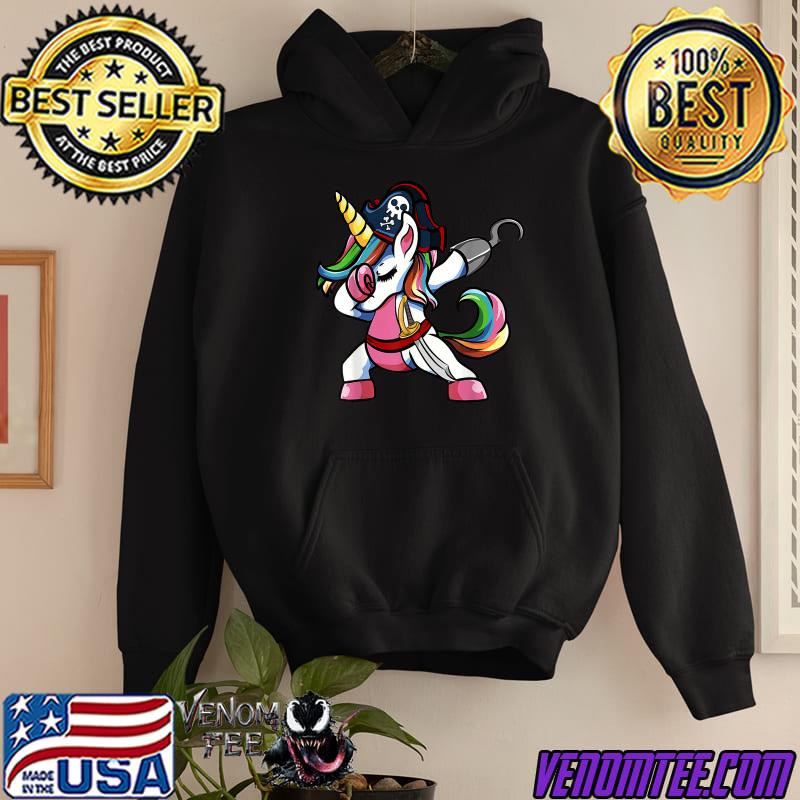 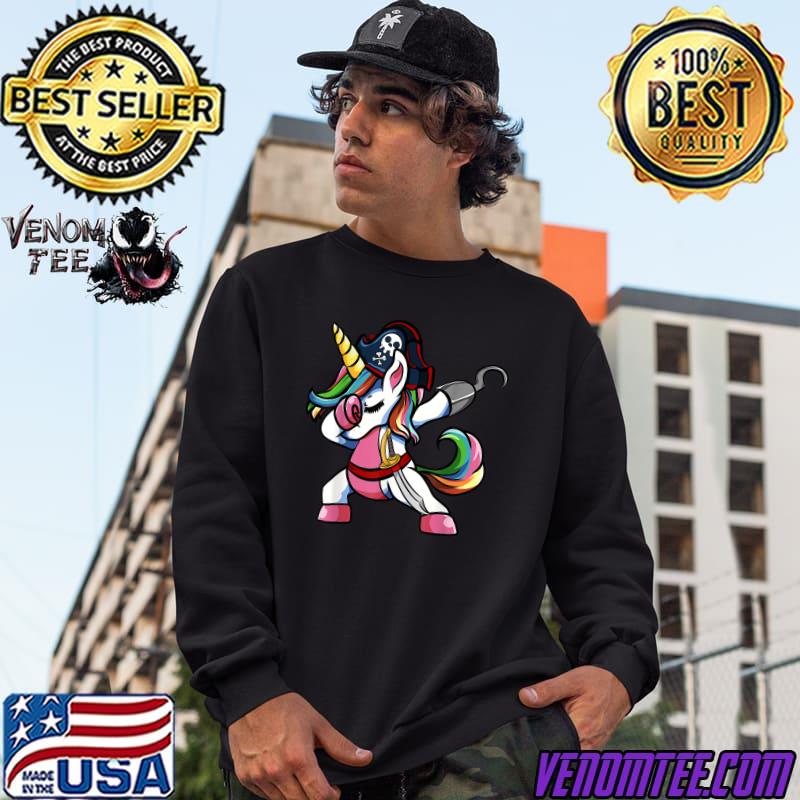 Spirit summons can be fun, but there’s no denying that the Halloween Dabbing Cute Pirate Unicorn Apparel T-Shirt and I love this AI off bosses still isn’t good at dealing with multiple targets. It just isn’t. I loved playing through using summons for my first playthrough, but when I tried no summons on ng+ I realized just how ridiculously tuned some enemies were to compensate for this fact. I like the idea of spirit summons, but it’s fromsoft’s problem making the boss AIs shitty that the summons take most of the aggro. This game handles 2v1 pretty well actually. Why a lot of the bosses have AoE attacks or tricks to catch you off guard. Radagon comes to mind. Can’t tell you how many times he’d wind up looking at my mimic or teammate only to 180 and one shot me.

Not a single boss fight in this game was really good, imo. Godrick and Godfrey were ok. That’s it. I completely agree. Pretty much sums up ER bosses! Personally, I think everything you can do before Mountain is mostly fine, but after that it just becomes a bit of a mess. Some of this I blame on summons, especially the Halloween Dabbing Cute Pirate Unicorn Apparel T-Shirt and I love this duo fights with enemies clearly not designed to be fought together. But Fire Giant (i.e. camera boss) and the final boss (1st phase excluded) are like they actively unlearned everything about boss design from the previous soulsborne games and sekiro. The last two bosses being fought back to back and you have to fight Rad each time EB kills you is From’s worst decision ever and that’s another hill I’ll die on.