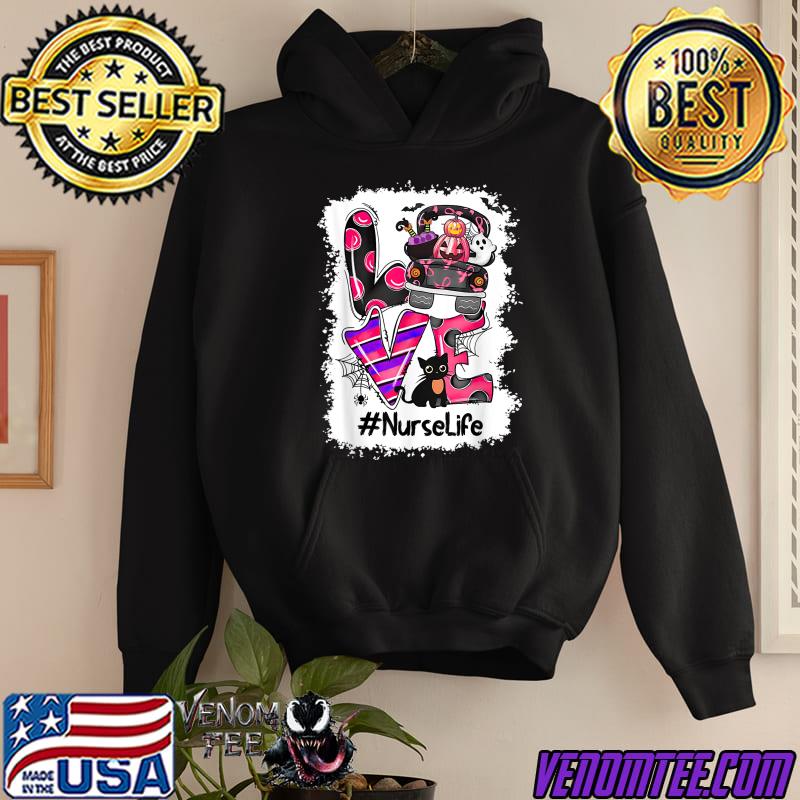 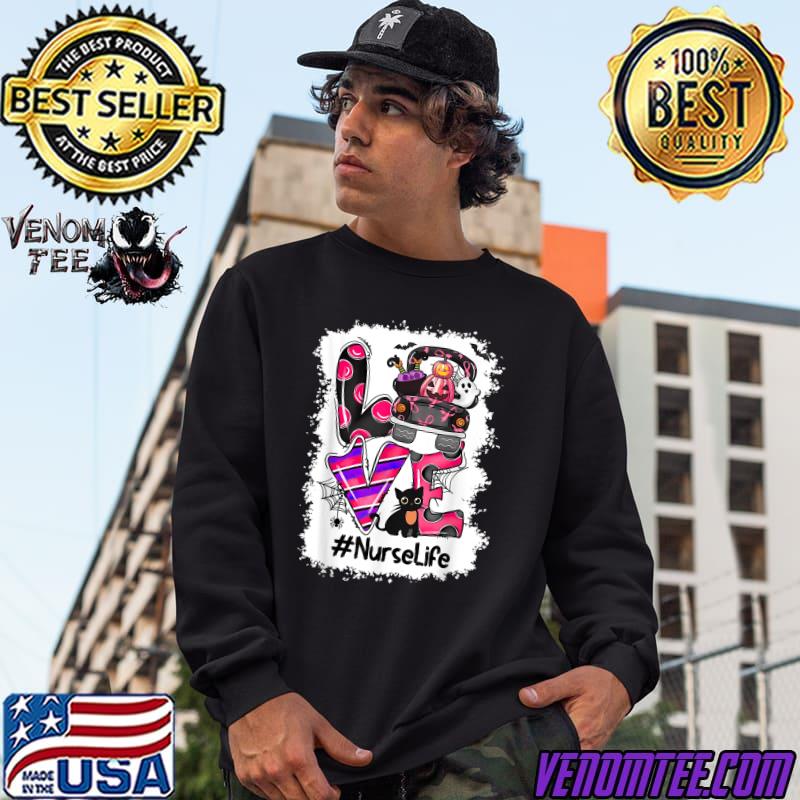 Look, I’m upvoting you because that’s a genuinely controversial opinion (and you are the Hallothanksmas Love Nurse Life Breast Cancer Halloween T-Shirt in addition I really love this only person I have ever seen actually argue that rivers isn’t overpowered)… but it’s completely overpowered in pve and pvp. It’s a cool weapon. And I used it a lot, because it’s insanely powerful and nothing compares to it when it comes to just dumping out insane amounts of damage easily. I mean it can be countered, yes. But most people rely on rivers as it’s overpowered and they just spam L2 for the win. These players can be beaten because they are bad players. Rivers in the hand of a competent player requires a far more skilled player to beat. All I’ll say is I’ve never fought a RoB user who used anymore than 2 brain cells. They don’t even manage range, just spam the weapon art, step forward, spam the weapon art.

You could be totally right about PvP I have no clue, but in PvE I’d say it’s definitely OP. I beat Malenia in 3 tries by just spamming L2 with Riverd of Blood, barely even got to see any of her moves, I killed her in less than 2 mins both phases. Id rather keep it as it is. As cool as Malikath is it just felt like an annoying boss to fight because the Hallothanksmas Love Nurse Life Breast Cancer Halloween T-Shirt in addition I really love this openings are so tiny and you spend most of your time waiting for his combos to end so that you can get one hit and then it starts all over. “let people enjoy the game how they want”🤓🤓 ummm… no. I’m a hateful guy, I love gatekeeping and making fun of people for using summons, I am full of hate and I want to ruin people’s fun Spirit summons ruin the gameplay. Soulsborne games have never dealt with 2v1s right, one enemy tanks while the other deals damage, same with spirit summons. From combatted this problem by making bosses hyper aggressive or hardly ever allowing breaks between long combos so even if the “tank” is tanking damage at least it won’t be for long. This wouldn’t be a problem if the hyper aggression only activated when summons are used but because it’s always a thing, people are forced to use spirit summons. I understand it’s to make the game more accessible but I really wish it was handled differently so that people who like a classic 1v1 can play the game without the enemy treating you as a 2v1 kinda fight