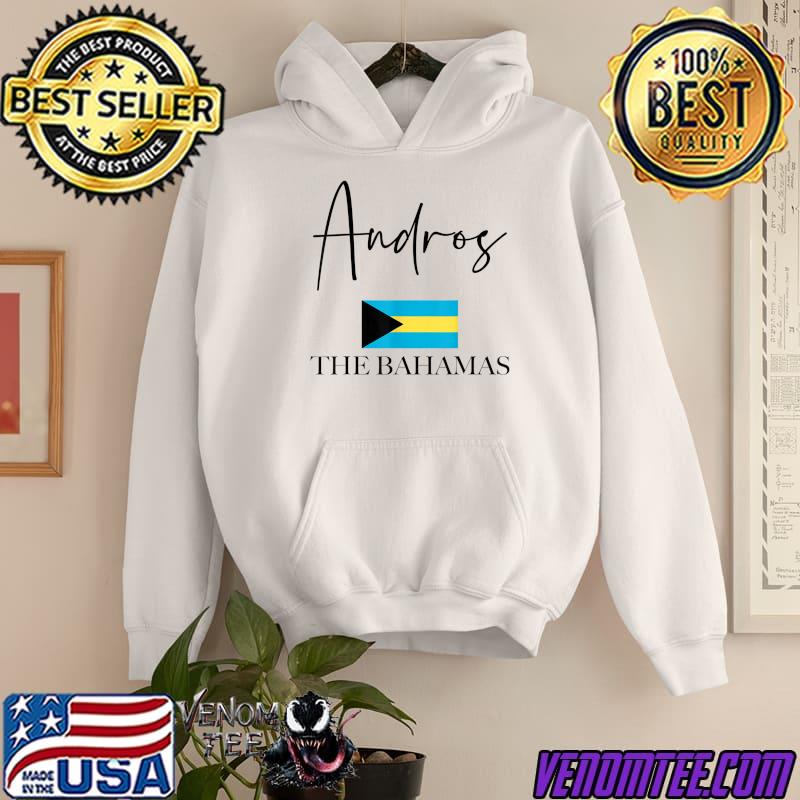 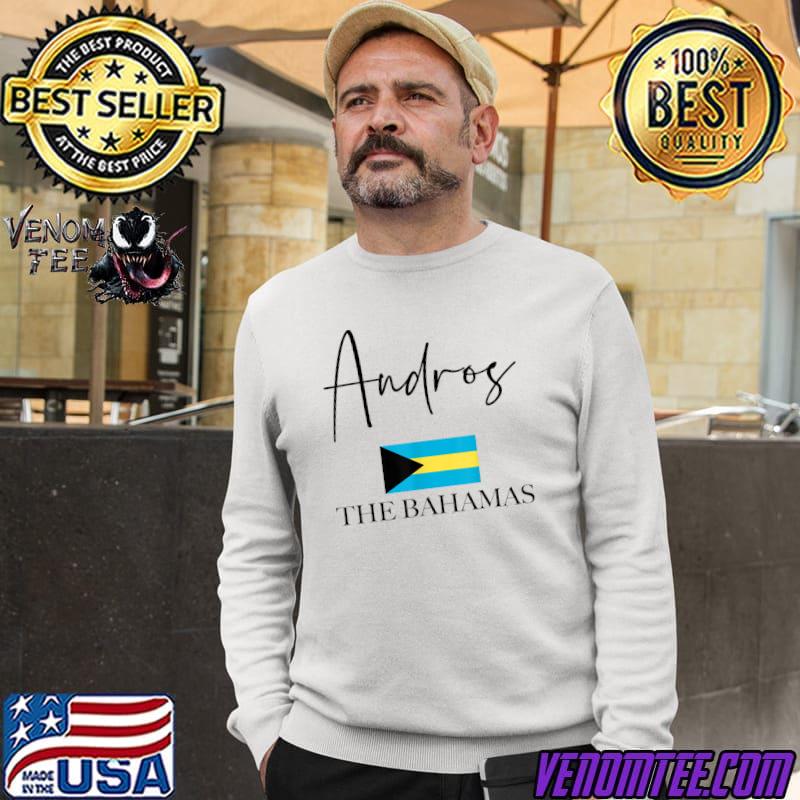 The whole point of an RPG is to get as absolutely powerful as you can. You’re not playing the Greece Flag Vacation Island Andros The Bahamas T-Shirt also I will do this game wrong for decimating everything. If that’s how you want to do it, sure. Nobody can stop you. People are just used to bowing before duels is all. I like the concept, but I HATE that people sit there buffing before a fight. Waste of time IMO. Bloodhound’s step isn’t unfair, it just fucks with a specific play style some veterans have become accustomed to over the years. They spent years leering at newbies to Git Gud but now they themselves refuse to adapt because they have too much ego. “I’m already a pvp expert, if something is giving me trouble it must be the ability that’s broken.” Tell that to the seven Erdtree Avatars, four Bell-Bearing Hunters, nine Night’s Cavalry, who-the-fuck-knows how many dragons, literally Godrick in spirit form, and all the other “bosses” who reappear as normal enemies. If you consider this to be additional content, go for it. I can only see it as a lazy attempt to make the game feel bigger than it actually is. Reused content isn’t my only complaint, but it’s probably the biggest one. I would also like to point out the patch notes. Now this could just be me reading too much into it and making shit up, but there has been an NPC and quest phases that were added after release. Not fixed, not bugs, but literally added to the game. In that regard, the game is actually unfinished. This isn’t a big deal necessarily, but it bothers me greatly that they thought this was fine. How do you forget an entire NPC before release?

it seems to me, after playing elden ring first and then sekiro, like the Greece Flag Vacation Island Andros The Bahamas T-Shirt also I will do this fromsoftware community and “souls vets” have extremely rose tinted glasses because of nostalgia. guts sword became slightly less chad recently after all the people started to exclusively use it for the poke move and nothing else. I meant to reply to a comment thread that was seriously complaining, but I will leave this here, because reddit Maliketh, Hoarah Loux and Mogh suck and are some of the worst bosses in the game (although Mogh and Maliketh have banger themes) this is crazy because i thought these 3 were some of the BEST bosses in ER…all have good music to them, diverse attack trees, present their own unique challenge you have to plan for, great physical designs and arenas…truly some of the most fun challenges in this game i wouldnt put anywhere near the botton of the list PvP is the worst thing about FromSoftware’s Souls games and the games would be better off without it. I don’t care that the mechanics have always been around, that doesn’t exactly mean that they should. I already know what many would say. “Just play offline.” I do, and the fact that so many feel they have to is a testament to how bad PvP is in these games. AFK farmers still suck though, I’ll give all you invaders that much.