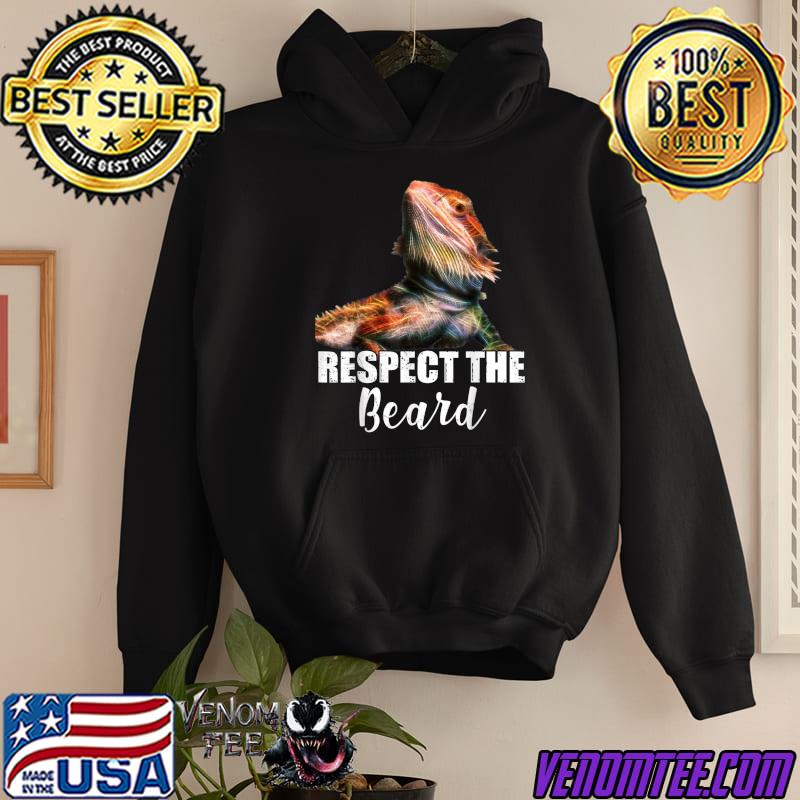 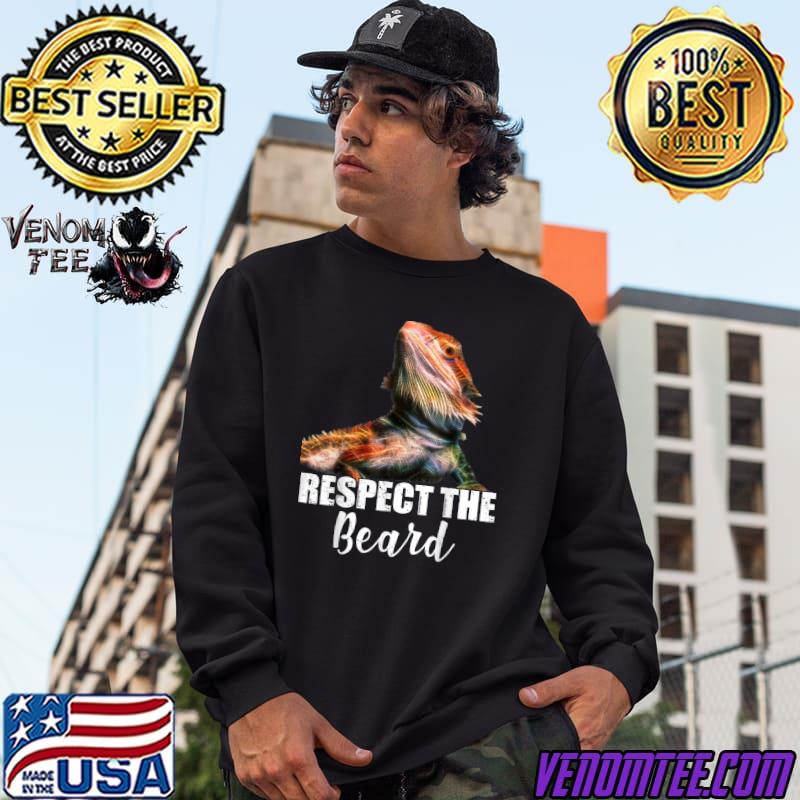 I mean like, it is just okay for duels, not really the Graphic Tee Respect The Beard Bearded Dragon T-Shirt and I will buy this strongest bleed wep by far. It’s only a true issue in ganks, since what makes it so strong (bleed) is even more of an issue in ganks Isnt it? The only problem with it is how fast you can stack bleed with corpse piler, but you can stack bleed just as easy, if not more so, with other weapons that also have higher damage. The UI is awful, and embarrassing for a studio with fromsoft credentials. Like loot from enemies can get you dead because it steals a button to make you acknowledge that you received the items. Another example is using a stonesword key makes you unable to dodge until you acknowledge that it’s gone. I’m ok with a challenge, I just don’t want the UI to be the source of that challenge. *edit* it’s not to say I don’t like Elden ring, I beat the game with 120 hours on the clock, during most of that time I really enjoyed it. I just work with UI and UX, and considering how much care was put into the rest of the game, the UI feels like it was a lower priority for them and could use more polish

I’m not sure how this makes sense given that it’s the Graphic Tee Respect The Beard Bearded Dragon T-Shirt and I will buy this exact same UI as every other soulslike from Fromsoft. Sure there’s some jank, but it sounds more like it just wasn’t what you expected and therefore it’s “bad”. But these sound like easily avoidable things. Don’t loot while actively fighting someone. Don’t activate a stone sword key door while actively fighting an enemy. Never once in 200 hours have I been killed while using a stone sword key lock. And after getting killed while picking up loot once, I always waited till the enemies were dead to pick up loot. For as good as Elden Ring is, From Software still has an attitude problem that makes me consider them unworthy of the success they’ve had. All games have issues, but when it crosses over into feeling like they are just being petty and they could fix them whenever they want, that leaves a bad taste.