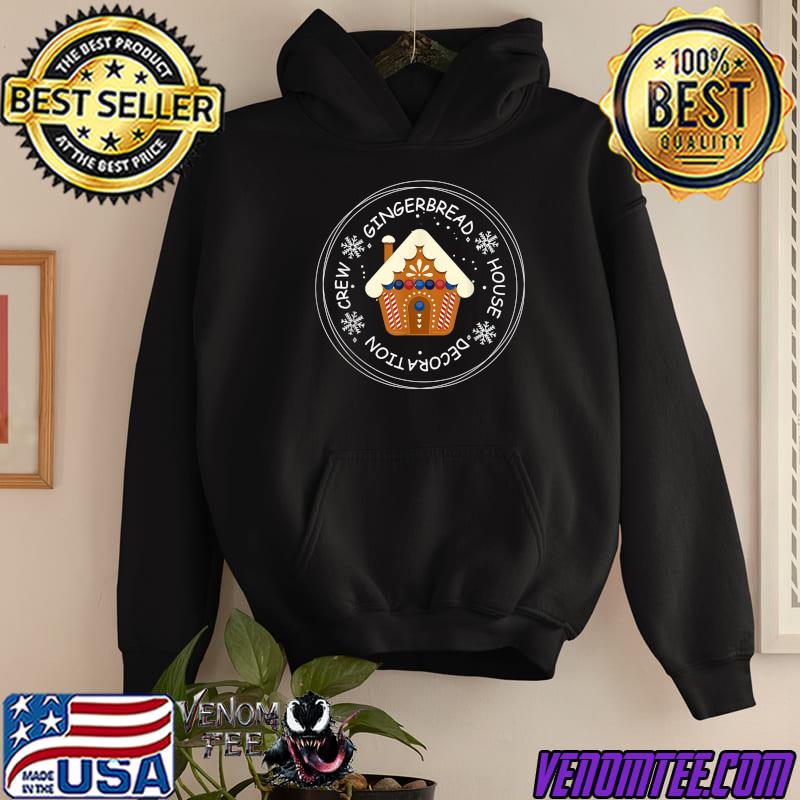 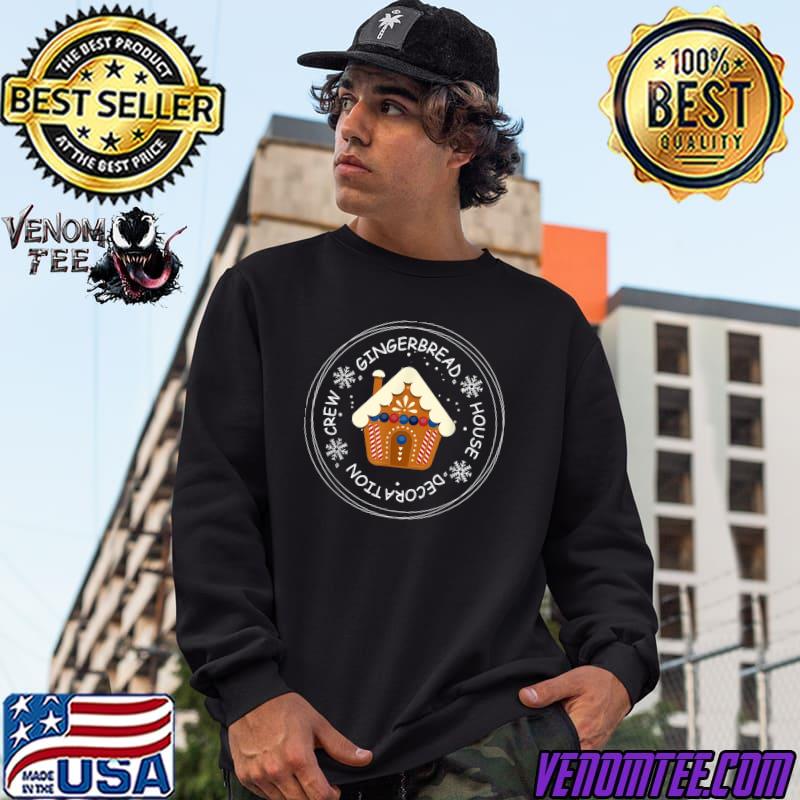 it’s running away. that’s all it is. who cares if it’s fair or not, it’s so fucking boring. like, do you wanna fight or not??? Miquella was cursed with an eternally youthful appearance, but is still an adult, and even that’s applying human sensibilities to a demigod. For all we know, he and Malenia fell from the Gingerbread House Decoration Crew Christmas Family Matching T-Shirt and I will buy this branches of the Erdtree encased in dew or some shit. If the only reason Mohg picked Miquella specifically for ascending to godhood was his childlike appearance, then yes, that’s pedophilia. But I don’t think he did. I think Mohg is much worse than a run-of-the-mill pedophile, and he picked Miquella because of his other persisting condition, Eternal Slumber. If I’m correct in understanding that Mohg’s goal was to just raise some other demi-god to full Godhood and then make himself a Consort, then he picked Miquella for this plan because Miquella is asleep. The idea that Mohg might be attracted to his half-brother because he is a permanent shota is, in my opinion, merely incidental to the far more troubling suggestions that he picked someone for “sharing his bloody bedchamber” with on the basis of their inability to offer resistance. It’s a horrible RPG in that there is no role to play because your character isn’t even a character. It’s a really good open world action game, though.

The games bosses were designed with spirit ashes in mind, especially late game bosses. People who say they shouldn’t be used are flat out wrong and think this is one of the Gingerbread House Decoration Crew Christmas Family Matching T-Shirt and I will buy this previous games from the series. It’s not. I don’t hink it’s a good mechanic and they overinflated bosses aggressiveness to combat this, which made most bosses very unenjoyable and badly designed imo. Played dark, demon and bloodborne before this. The game has pretty awful boss design in terms of mechanics when taking in the tools at the player’s disposal, the player’s speed, input buffering and dodge speed. The game would greatly benefit from a quick dodge instead of a roll like Nioh has. It would also greatly benefit from animation canceling and dropping the input buffering. And overall it should be more like Nioh 2’s combat based on the boss design which also needs massive improvement. The main highlight of the game are the visuals, music, variety and exploration (which could be far more rewarding than it is). Combat is absolutely the worst part of the game.