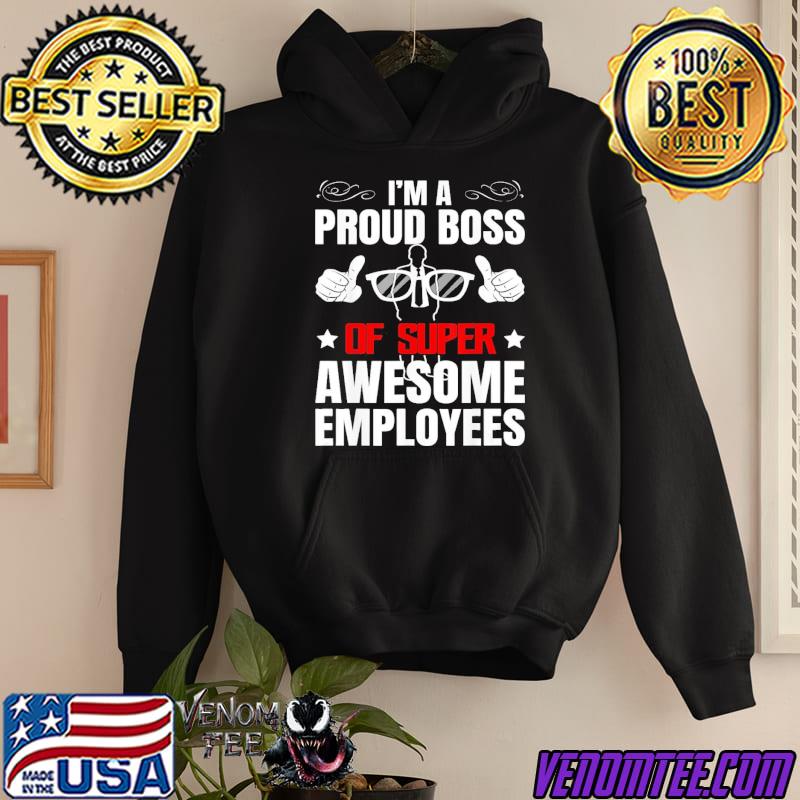 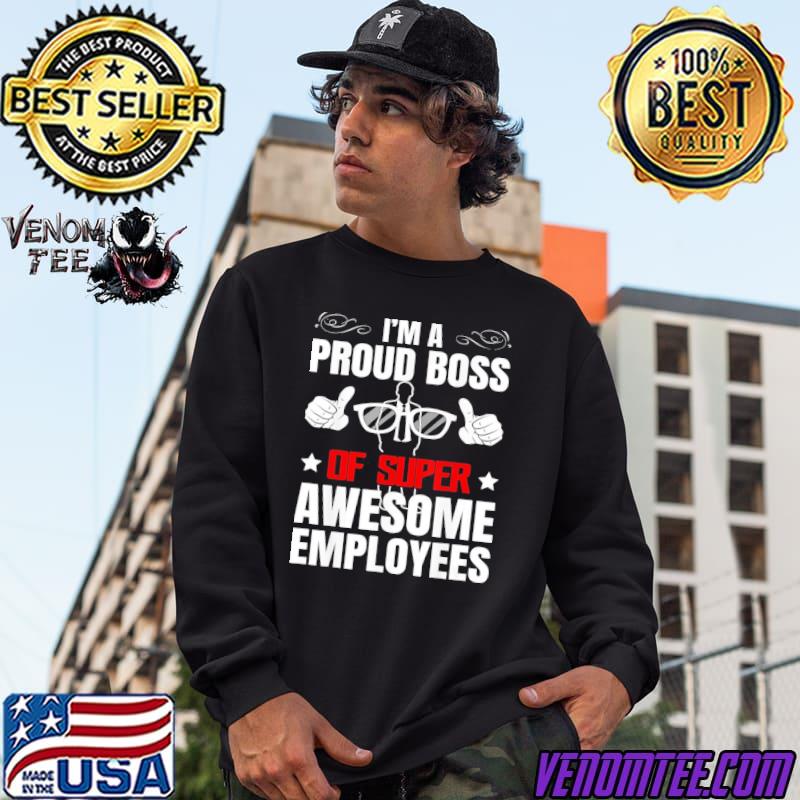 Oh come on. The Russian people shouldn’t have to bear the Funny boss day employee appreciation office shirt In addition,I will do this brunt of this, I agree with you there, but the Russian government needs to collapse. This is the quickest and most painless way to get there. But if we can resolve this through an economic collapse rather than World War 3, damn right I’m going to be gleeful about it and if I make you sick, fine, root for the fucking world war. Because war would be pretty much a sure thing if the collapse doesn’t happen. The status quo simply isn’t sustainable and the collapse is going to be brutal whichever way it goes. The people of Russia who are currently supporting Putin and his war efforts disgust us all, we have no sympathy for them. Time for them to fix their own country from the inside or suffer a slow and painful collapse. Please don’t upvote the 10,000 one liner snarky comments and try to upvote the comments that actually read the article and say something useful

That’s the Funny boss day employee appreciation office shirt In addition,I will do this name of the game for governments, all of them, flood media with misinformation and opinion pieces. It’s more the rich conspiring to keep in control. We’re mostly in a post-national society when it comes to who runs the world. The uber rich run the world and if people realized it or cared we would see what actual modern war would look like and it would be catastrophic. How long until the powers that be use this as an opportunity to further oppress an already desperate people by forcing them from fake democracy into blatant slavery to produce commodities for the global elites? Well, Russia… There’s a very easy solution to this problem: stop supporting Putin and his policy. Simple as that. Problem solved. Glad that both the sanctions are generally working (most of us knew it would take a minute) and that the amount of time and money Russian is spending on this war is backfiring.