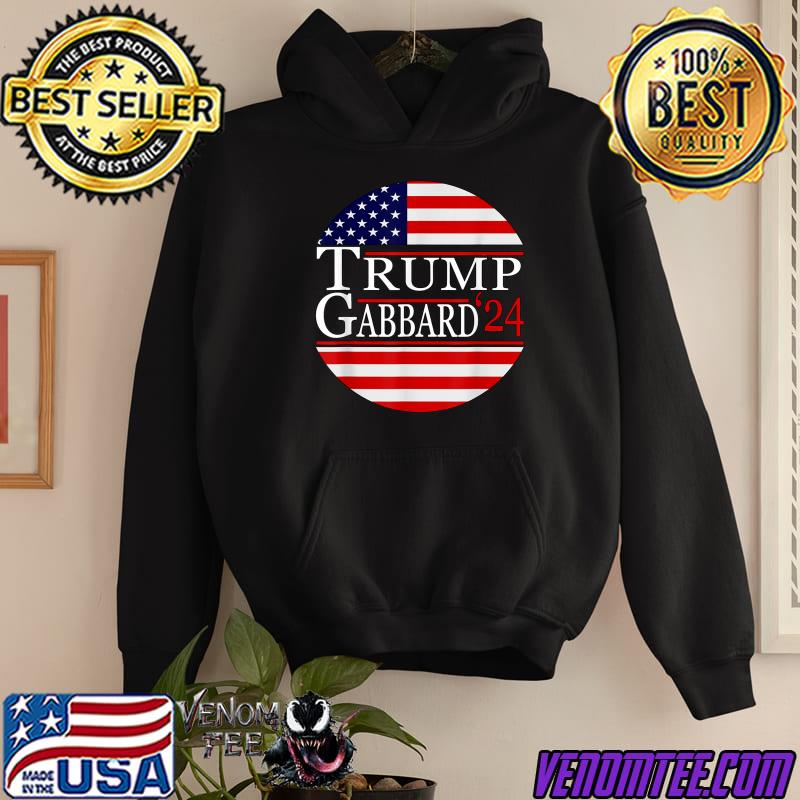 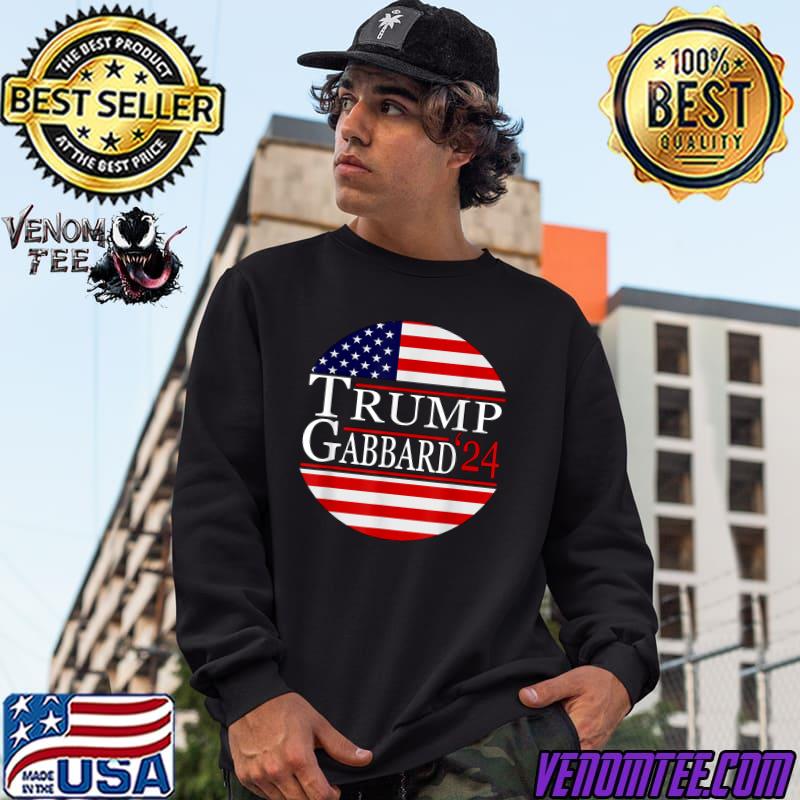 what , you don’t like fighting the Donald Trump Tulsi Gabbard 2024 American Flag T-Shirt Apart from…,I will love this same boss 10 times? or running through the same 3 or 4 dungeon presets 100 times? For real, it just feels so tedious going through the same catacombs/dungeons and bosses all over again, it’s not challenging either it’s just pure filler content. It’s also a shame to see how much animation gets recycled, like for example Night’s cavalry, Tree sentinel, draconic tree sentinel even Loretta all share a few animations. I think the “second half difficulty spike” is mostly a symptom of people not using all the tools available to them I legitimately didn’t notice a difficulty spike in the second half, I’m not trying to brag that I’m super good at the game or whatever because I’m not, it’s just that the stuff in Mountaintop felt around as hard as the stuff in Leyndell and Gelmir at the levels I did them at.

I think it’s a really valid complaint. Going from Morgott to Mountaintop of Giants is such a weird boom of difficulty. When you beat Godrick you’re ready for Liurnia. When you beat Draconic Tree Sentinel you’re ready for Leyndell. When you beat Morgott… You’re 50 levels not ready for Mountaintop? Meh if the Donald Trump Tulsi Gabbard 2024 American Flag T-Shirt Apart from…,I will love this game was fine and allowed you to do what you want for 70% of the game it should keep that till the end, early encounters were designed to be fought both ways(difference in blaidd’s dialogue for example) and I don’t know why they couldn’t keep that energy to the end. I don’t think a game like this with so much mechanical freedom should force people down certain build paths like status/bleed and using summons.