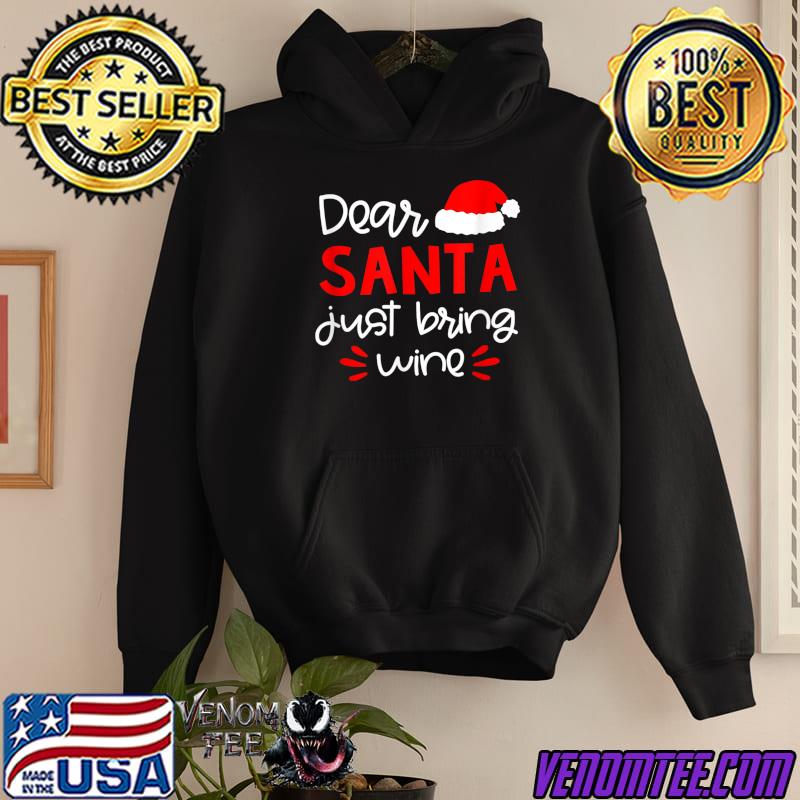 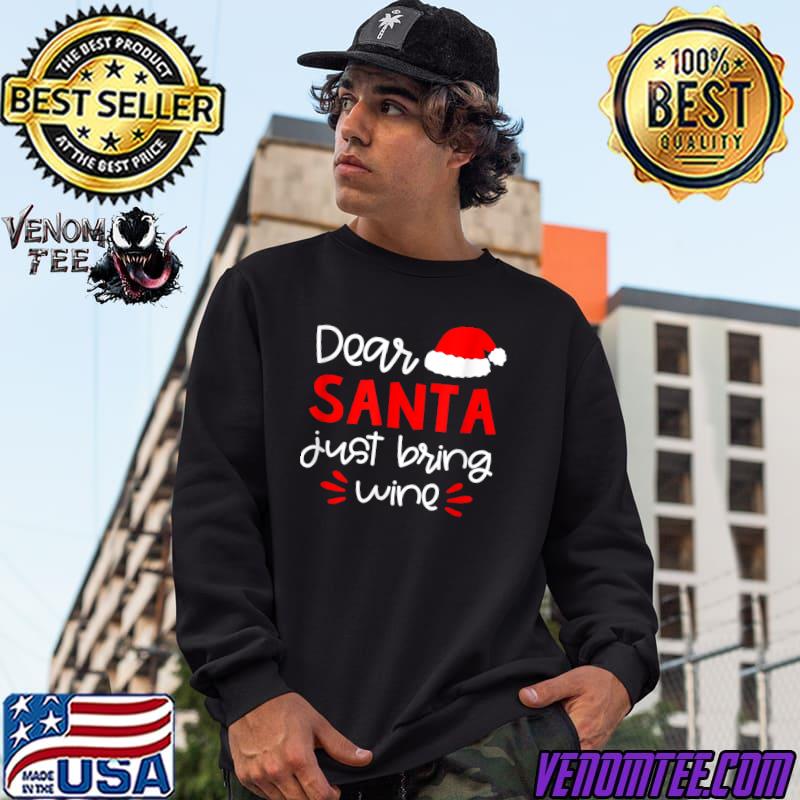 People would come in at level 40 or 50 and insist on taking him on then and there, at least that was every streamer I saw Margit was harder, tbh. Margit was actually the Dear Santa Just Bring Wine Hat Santa Christmas T-Shirt moreover I will buy this hardest boss for me in game aside from Fire Giant, Malenia, and Radagon/Elden beast He was- first play-through I did pre-nerf he was the biggest battle of the entire game for me, was v tough for me even with all the npc summon assistance- second playthrough post nerf I didn’t summon anyone, played awfully (got hit lots by badly dodging) and still beat him first try (both melee only builds) Its definitely a spectacle, his moveset, arena and the music playing are all really cool but a great fight? I can’t speak for everyone but its up there with fire giant as my least favourite main boss encounter. Jumping half way across the arena anytime you hit it is annoying as is but Elden Stars is such a janky move to deal with while it then shoots out its other attacks.

I just joined here, why do people hate it? It’s beautiful, it lets you just wack at its belly so it’s not really hard. God I love the Dear Santa Just Bring Wine Hat Santa Christmas T-Shirt moreover I will buy this sound of glass shattering on each hit It’s annoying at low levels, but once you get past 100 and have magic rings equipped it just tickles you. All you have to do is poise through and get a free hit. Not only unbalanced, but so empty. I wish they had made those areas smaller if they weren’t going to fill them with stuff to do. Yeah, I think the late game zones just have an unspoken 50+ Vigor expectation if you aren’t exceptionally good at these games. It’s like “hey welcome to late game, git gud or stack vigor” which makes some builds feel like shit at average play. Farum Azula is totally fine imo- I was still 2 or 3 hitting every enemy there with a +10 maraias executioner sword The quest system made sense when the game was on pseudo rails. It’s far too difficult to keep track without a guide in the open world. Alexander tells you exactly where redmane castle is but in my first playthrough all I remembered was it was somewhere in Caelid. And there’s no way in fuck I’m going to furiously scribble on a paper while guys are rattling off tons of information at me and not slowing down