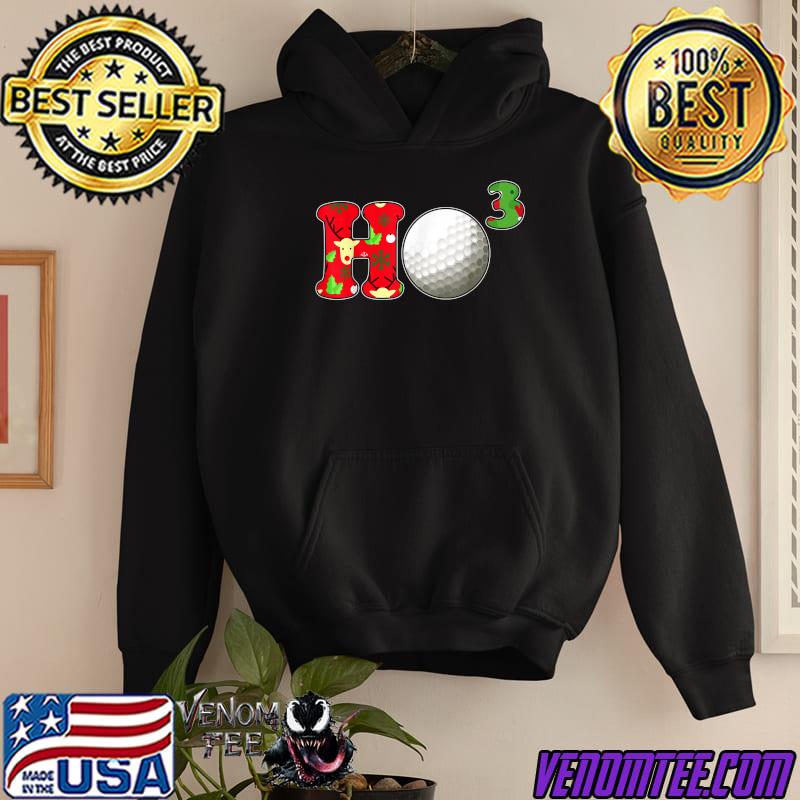 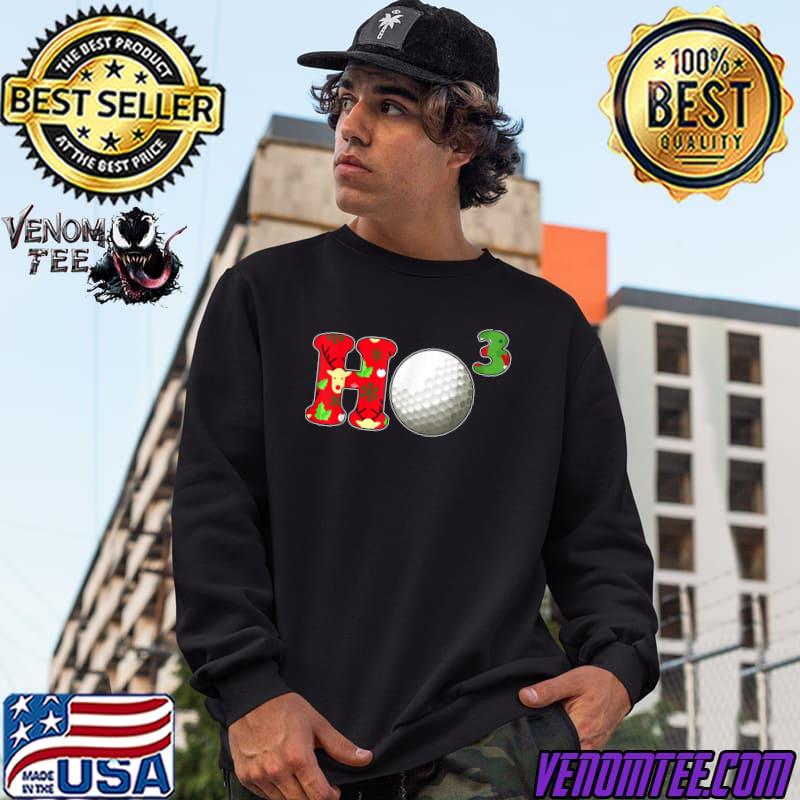 The questlines resolved here could literally be placed anywhere else: Legendary sword of Radagon could have been a cool puzzle like Bolt of Gransax or even somehow rewarded by the Christmas Ho3 Golf Holiday Xmas Pajama Gifts T-Shirt Apart from…,I will love this Rad is Marika reveal. Or in literally any cave/catacomb in Altus. Latenna’s journey could have been a location in ephrael, or repurposed (as I know lorewise this area does have a huge significance that would be fucked by just cutting it entirely) Mogh’s teleporter would make very much sense being in either A) leyendell catacombs after Priest of Blood, or B) IN the haligtree, as mogh was literally THERE when he yoinked Miquella. Plus it is implied by dialogue from Gideon that you are supposed to kill Malenia before Mogh (as information regarding malenia leads him to ponder the whereabouts of miquella) and killing mogh and speaking about the cocoon is the final piece of the puzzle, so to speak. Also, gameplay wise, it’s not like Cons. Snow ground is a transitory area to the haligtree like the forbidden lands is to Mountaintops; you’re literally teleported there from liturgical village. This teleport could have taken place anywhere else, like from the secret passage to the haligtree dungeon for example. (Or, maybe from lake of rot? Debatable for sure but it would be interesting)

I know it’s not the Christmas Ho3 Golf Holiday Xmas Pajama Gifts T-Shirt Apart from…,I will love this hottest of takes at all but I’ve been malding about this for a minute and finally wrote it out. Apologies in advance, on mobile and have big sweaty thumbs and the tears rolling down my face onto my phone make it hard to type I agree with this take. I actually didn’t think the endgame was all that poorly balanced outside of a few places (a couple enemies here and there in Elphael and Farum Azula)…. EXCEPT for Consecrated Snowfields. My thought was they should have stuck Ordina on a little plateau in Mountaintops that was only reachable with the secret medallion, not throw in a giant mostly empty extra snow area. Nothing against your other points, but Astel isn’t meant to be a one of a kind creature. It’s an evolution of the Fallingstar Beast. Not always, but often times repeated bosses are for lore reasons. I also don’t think it diminishes the original fight, either. Especially since there are one or two Astel creatures that you meet BEFORE the Naturalborn of the Void. It’s okay to use the many summons for Radahn. It’s part of the aesthetic of the fight. He’s supposed to feel like a raid boss. If you wanna solo him, cool, but that’s not how he’s supposed to be fought.